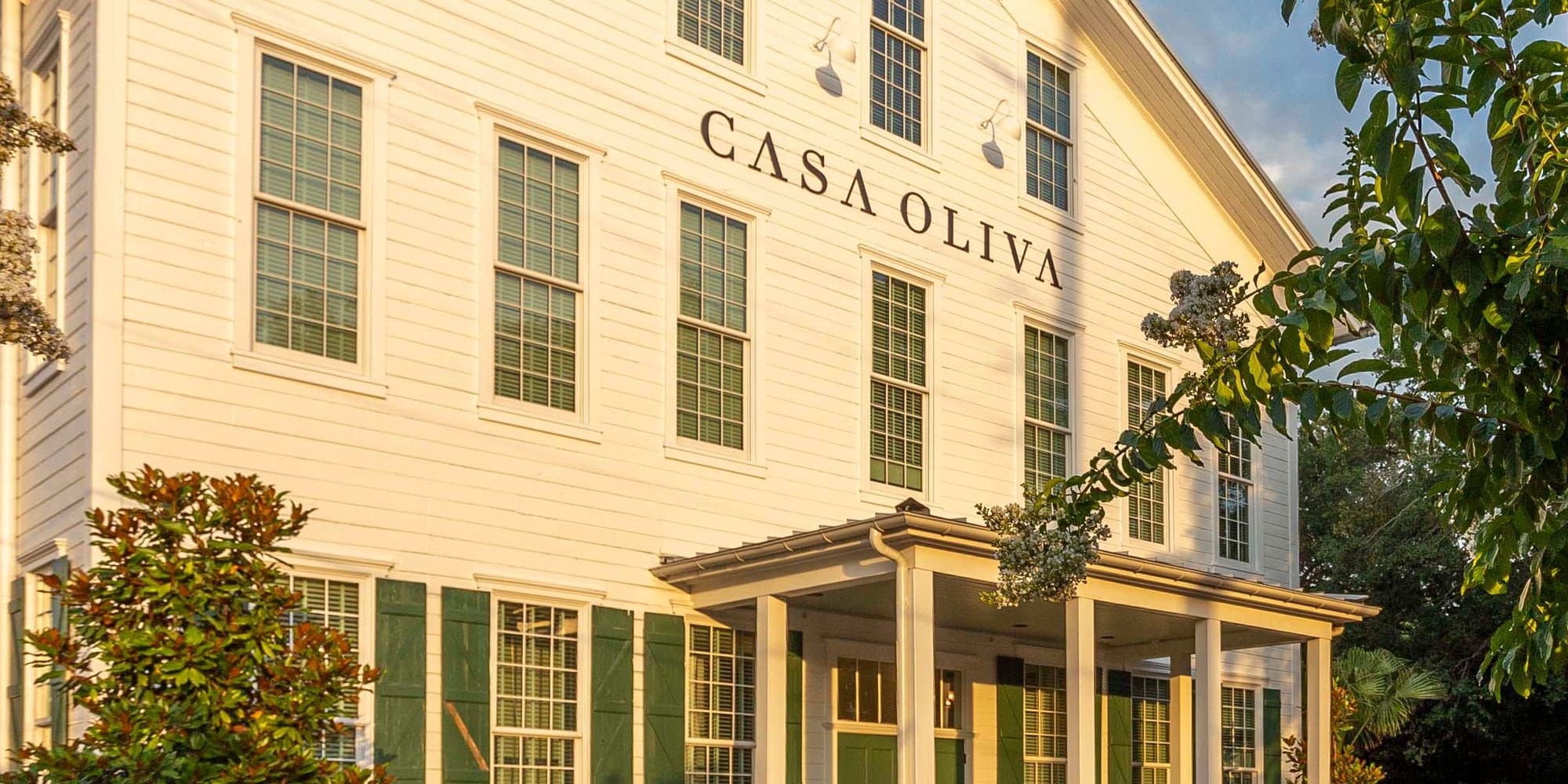 While the former has long since come roaring back, residents have come back to Ybor more slowly. But with the district’s mix of apartments, condos and even small single-family homes, Michael Mincberg, the principal of Ybor’s Sight Development, says that all the pieces of “live, work, play” are coming together in the neighborhood. Inventory is low across the board, partially thanks to height restrictions in the historic district limiting vertical growth. But owning a piece of Ybor property, especially a single-family casita, puts homeowners in rarefied air. “You have a piece of art,” Mincberg says. “They’re historic homes… [so] you have an irreplaceable asset.” Read on to learn more about some of the casitas, plus other properties, that define Ybor City.

There is almost nothing that says “Ybor City’’ more than living in an old cigar factory. It’s unclear when the former R. Monne and Bro. Cigar Factory was actually built, as property records date it to 1885, but Ybor’s first cigar factory was constructed in 1886, and the earliest recorded mention of it came in 1899. Regardless, the building remains notable for being Tampa’s only remaining wood-frame factory. Over the decades, both the Swann and Oliva families owned the property, and today it is home to 38 studio, one- and two-bedroom apartments that make use of the structure’s tall ceilings and windows and the factory’s restored original floors.

Named after cigar varieties, these casitas are restored homes that were once owned by cigar companies and used to house their workers. Casitas were known for their tiny footprint, so renovations completed in 2018 included additional bedrooms and more square footage. “We redid the floor plan and tried to keep some historic charm in there while bringing in modern design,” says Mincberg, whose company led the development of these homes. They now feature two to three bedrooms, two bathrooms, modernized interiors (with some historic touches, like the vaulted ceiling in Casita Corona and the wood floors of Casita Robusto) and private backyards.

As the neighborhood’s second big apartment building, and with a planned 11,000 square feet of retail space on the first floor, Lector 85 is helping push Ybor’s central business and residential district to the east. “It’s just adding a dimension to the neighborhood,” Mincberg says. “And I think a diversity of housing types is a great thing for any neighborhood.” Lector 85 (named both for the cigar workers who would read the day’s news or classic literature to their colleagues on the factory floor and the year of Ybor’s founding) features studio through three-bedroom apartments and all the high-end community amenities now standard throughout Downtown Tampa.

Many of Ybor City’s original residents lived above their businesses along the neighborhood’s main avenues, and Casa Socarrás is a callback to those early days. New studio and one-bedroom apartments were added with all new appliances and features atop the building’s restored brick storefront, plus balconies and terraces facing back toward Downtown Tampa. “It’s just a great brick, traditional storefront with a metal structure added on the back, so you can really tell what’s new and what’s old, which is an important part of historic preservation,” Mincberg says. “It’s rejuvenating that lifestyle of living above retail [space] that Ybor was founded on.”

This historic 1890 box factory was converted to apartments and eventually condos in the early 2000s. Each of the 53 lofts is two stories, giving each sweeping 15-plus-foot ceilings and 10-foot windows. Units are individually owned, giving them all a unique flair. Hidden from street view, the lofts open up to a landscaped courtyard, complete with a sizable pool. “There are just very few projects like this in all of Tampa,” Mincberg says.