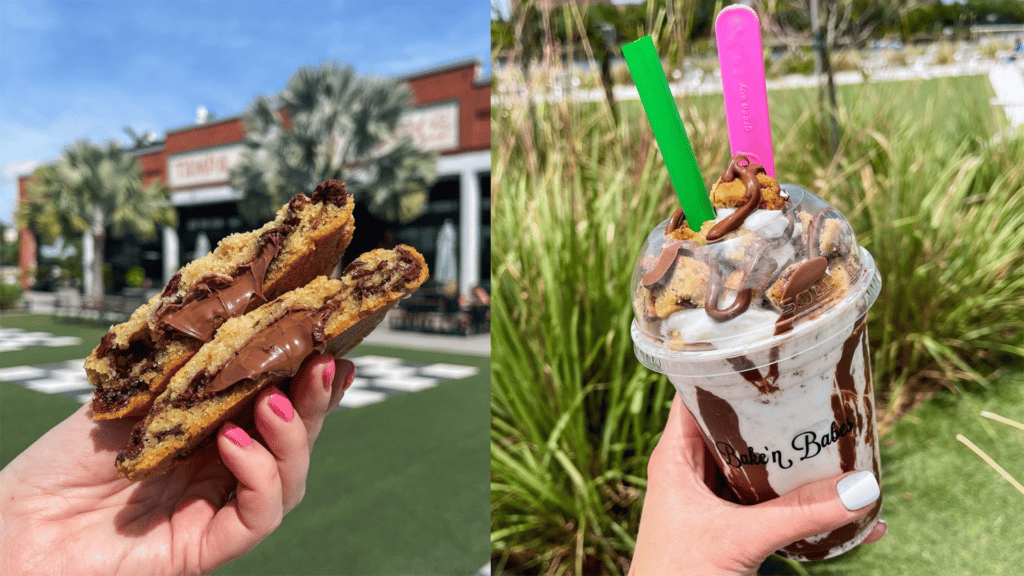 Bake’n Babes is a dessert monolith in the city of Tampa. The super sweet innovators seem to pluck their dessert creations straight from the knotty branches of the Candy Cane Forest. No, it’s no fantasy. Bake’n Babes is very real and it is expanding to Davis Islands.

Currently you can enjoy the latest mega milkshakes, loaded brownies, and soft baked cookies at Bake’n Babes station inside Armature Works along the Tampa Riverwalk. Don’t fret Tampa Heights fans, this is an expansion for the baking team, not a move.

Bake’n Babes expanding in the city of Tampa

No opening timeline has been set for Bake’n Babes newest Davis Islands location. When they do find out, their Instagram followers will be the first to know.

The new store will be located at 231 E Davis Blvd.

Bake’n Babes has gained notoriety for its massive, and creative desserts. Their tremendous milkshake even received some serious love from none other than Lizzo ahead of her performance in Tampa.

Popular menu items include the Vegan CBD chocolate chip cookie with organic CBD oil, the Fruity Pebbles Cookie, and the sleazy brownie (Layers of cookie dough, Oreo, and brownie batter all baked together).

This is another major get for the Davis Islands neighborhood. Bayou Bodega, a natural wine bar by husband & wife team Robert Sickler and Yari Ramos, launched in the spring.

Publications such as Zagat and Conde Nast Traveler have featured Robert and his Colorado-based team’s Denver bar Finn’s Manor, as one of the best cocktail bars in the city and Sickler’s curated whisk(e)y list has received local and national accolades.